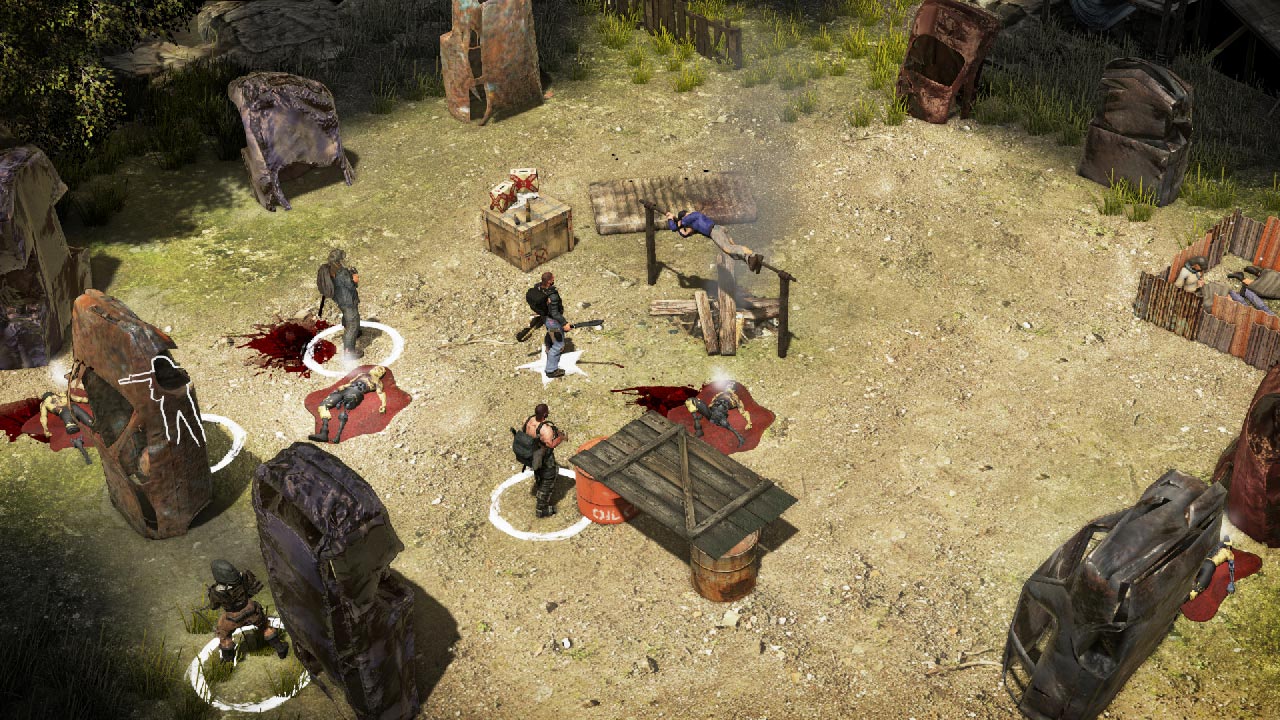 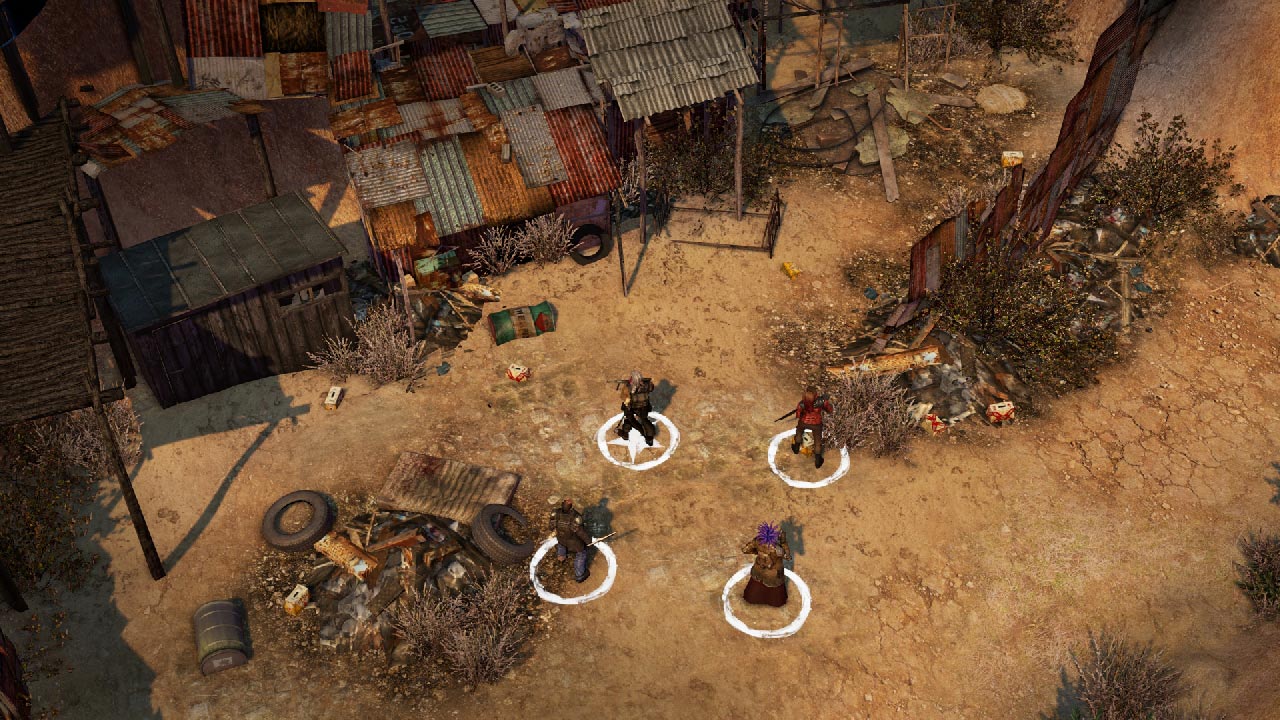 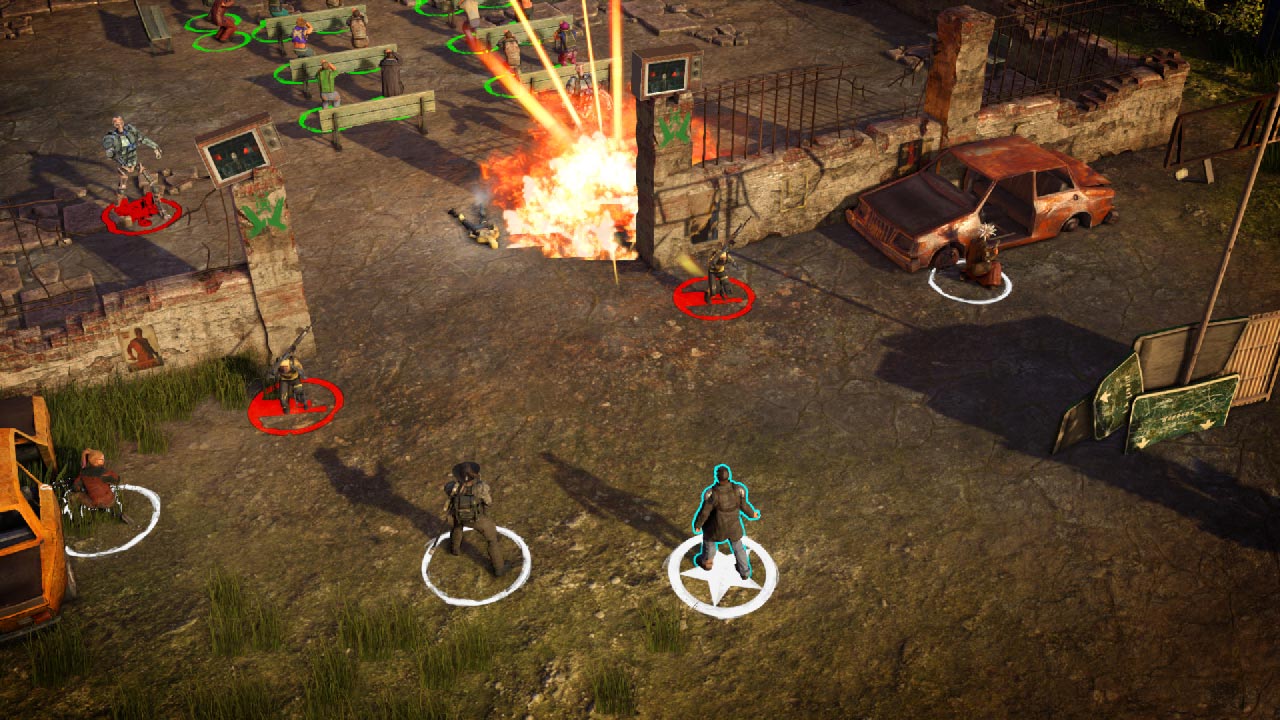 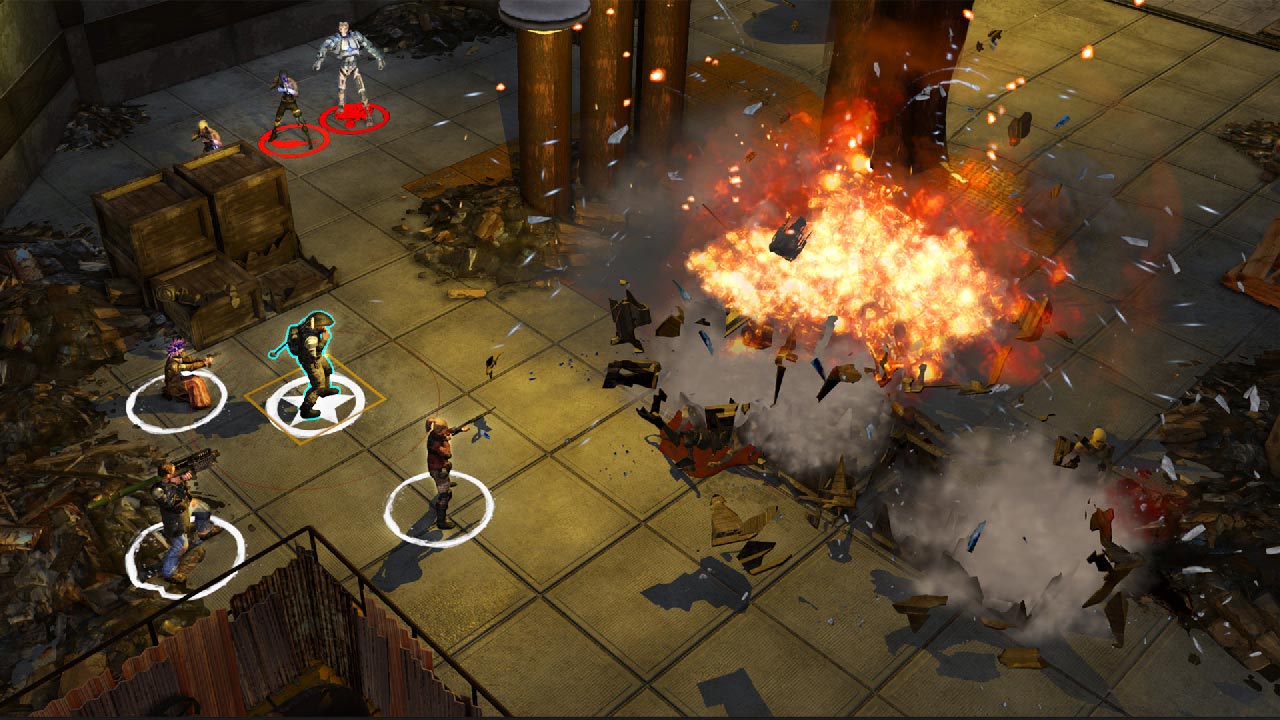 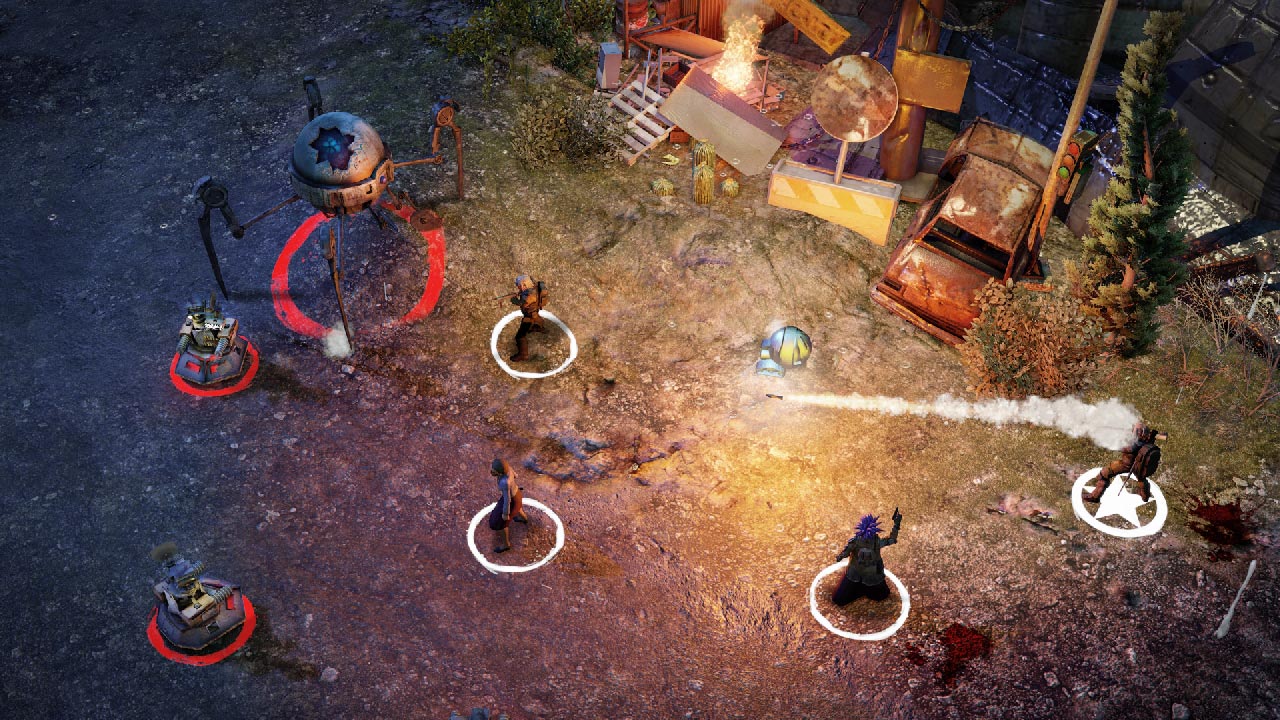 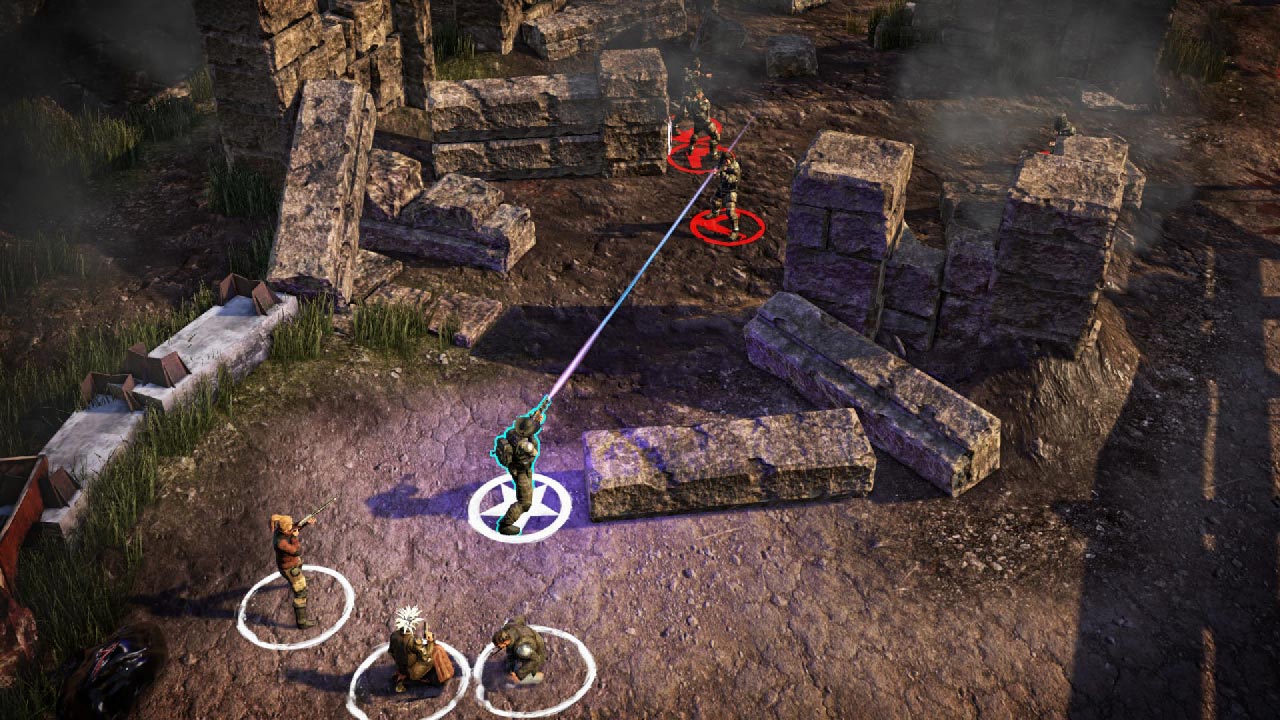 AlternativA information about the seller and his items
onlineAsk a question

Seller will give you a gift certificate in the amount of for a positive review of the product purchased.

ATTENTION! This product is intended for use only in the following countries: Russia, Armenia, Azerbaijan, Belarus, Georgia, Kyrgyzstan, Kazakhstan, Moldova, Republic of Moldova, Tajikistan, Turkmenistan, Uzbekistan, Ukraine. In other regions will not work.


The game takes place in the middle of the 21st century, several decades after the events described in the first part of Wasteland. The thermonuclear war between the USA and the USSR has long died down, but the planet is still a sad sight. States that turned into one big Wasteland, an area where practically nothing grows, and mutants and gangsters more and more often, are not exceptions. But someone has to control the chaos that arose from scratch, and this "someone" is a ranger, he is the guardian of the law. From his watchful gaze no one and nothing will hide. If a radioactive rabbit starts to bully, it will be destroyed. If the robber is caught red-handed, he will be destroyed. Evil will be punished, and justice will prevail.

• Non-standard approach in everything: Too lazy to look for the key to the door? Try the rocket launcher! By and large the same thing ... right?
• Classic in a new light: Classic RPG-gameplay, updated and adjusted to modern realities
• Any decision leads to different consequences: It does not matter now or later, all your actions in one way or another will affect the development of the plot
• Huge and customizable: Dozens of hours of play. Hundreds of characters. Thousands of variations of your Ranger´s appearance. More than 150 types of weapons. Dozens of skills. You can even customize the interface.

1. You need to download and install Steam http://steampowered.com/download/SteamInstall.msi (if not already installed)
2. Start the Steam client
3. Create a new account on Steam or go to an existing one
4. Go to the "Games" section and select "Activate on Steam"
5. Enter the activation key you purchased
6. After that, the game will appear in your list of games and it can be installed

ATTENTION! Before buying, please check the system requirements of the game and other parameters that interest you (they may change with time). This can be done on the sites Steam / Uplay / Origin or the official website of the publisher. Goods purchased by mistake, as well as unsuitable for system requirements or region of activation, can not be returned and exchanged!

Dear customers! Convincing request, if there are any problems with the purchased goods, do not leave a negative feedback immediately. Write us a message in the correspondence (the purchase page on the site Oplata.info). We will try to respond to your message as soon as possible and promptly solve the problem. We draw attention to the fact that the basis for the exchange or return of the purchased key (key), which gives an error when activated, can only be VIDEO RECORD of the purchase process and subsequent attempt to activate it (mandatory condition - the record should not contain editing features).

We will be grateful for every positive feedback you have left after the purchase. Sincerely, the project team "AlternativA".

Seller will give you a gift certificate in the amount of for a positive review of the product purchased..