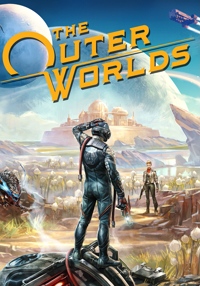 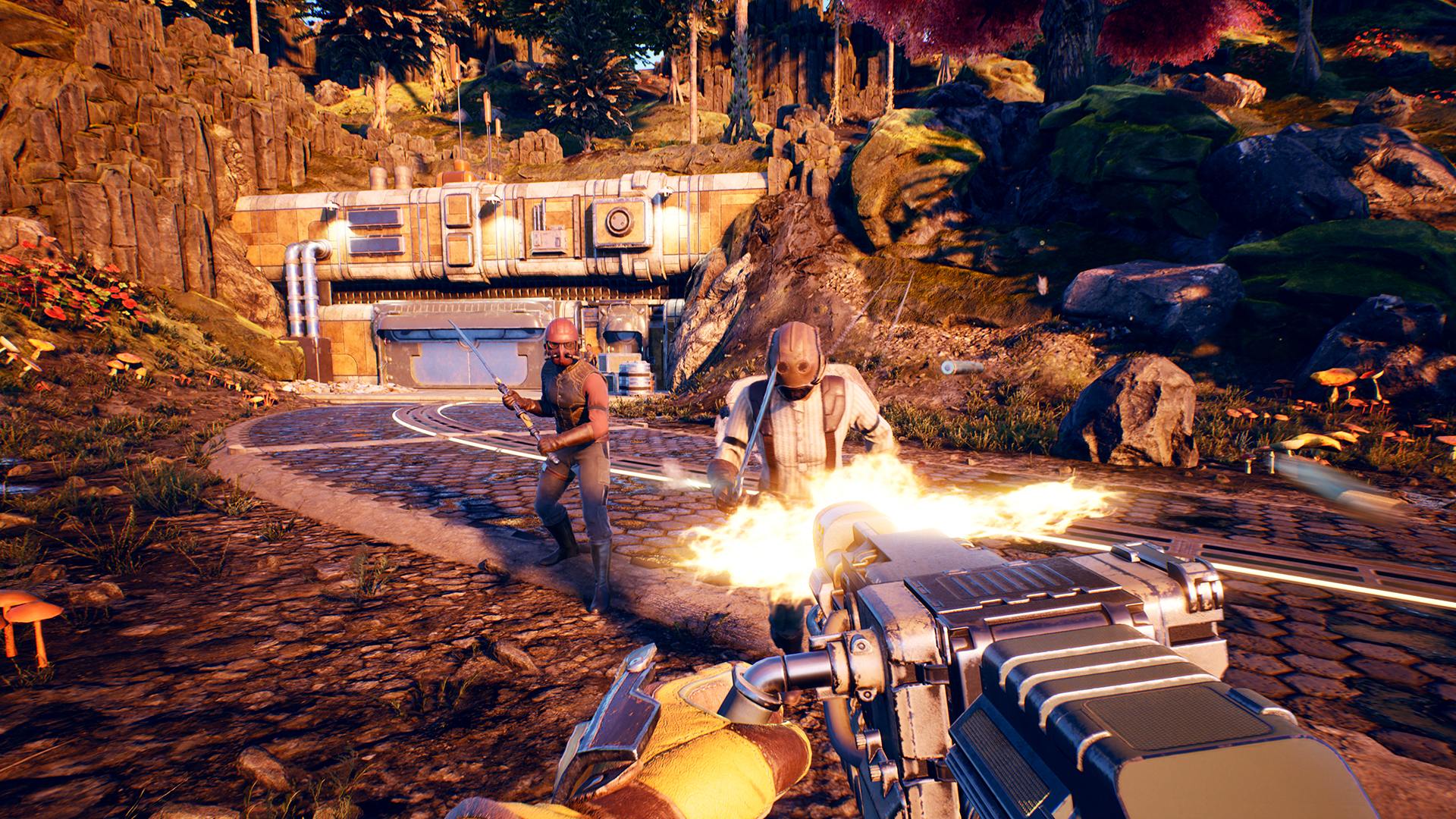 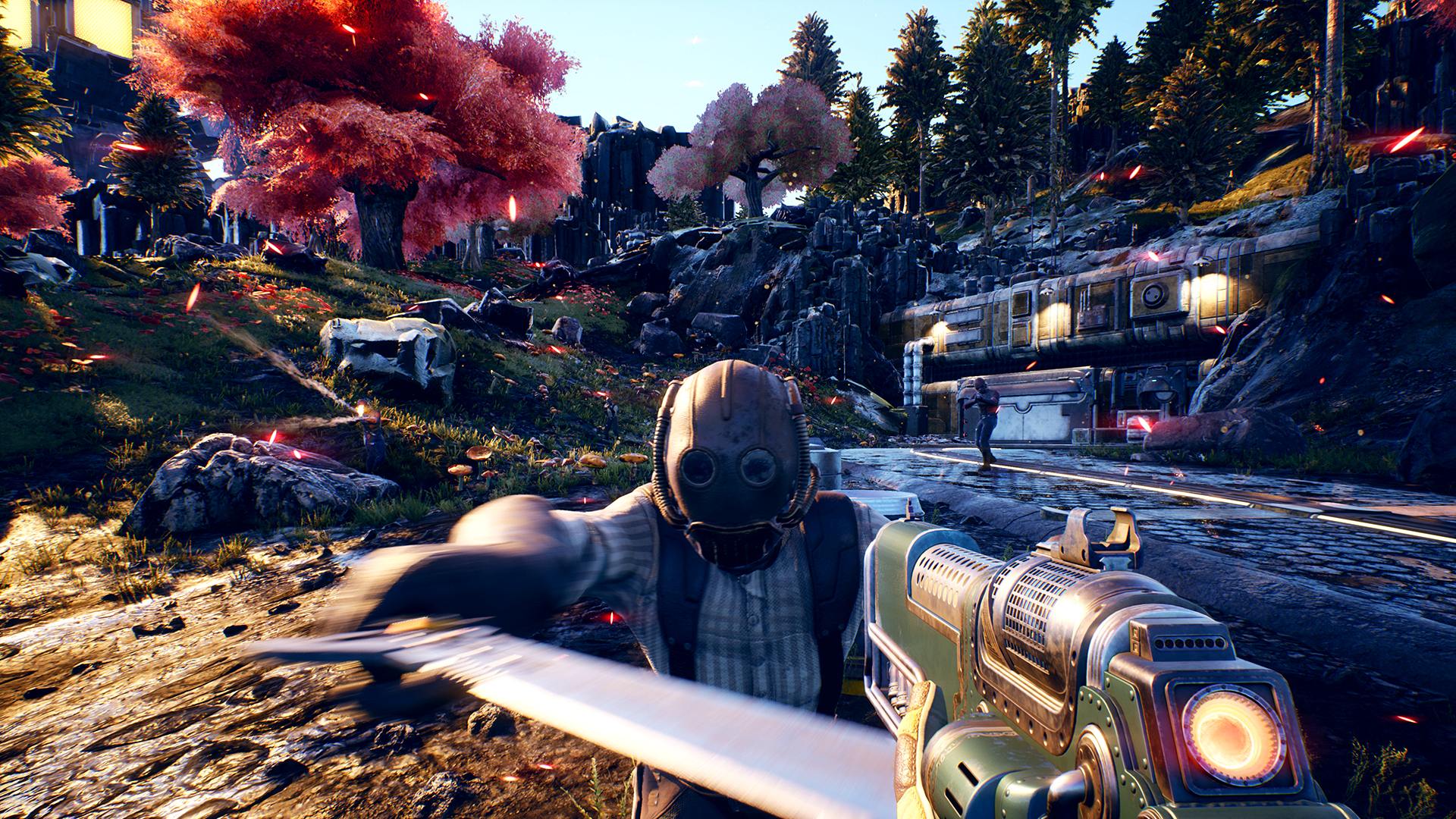 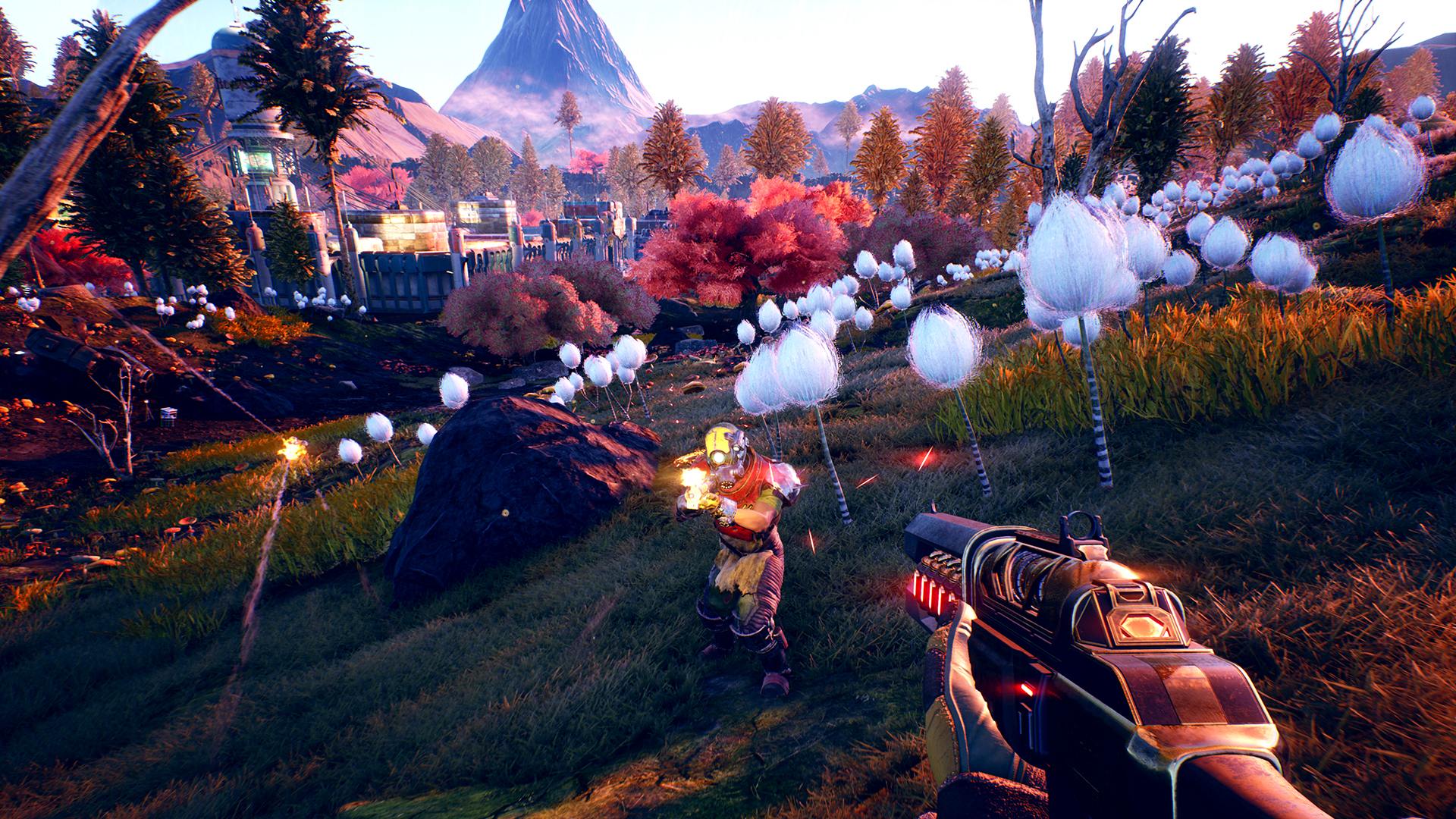 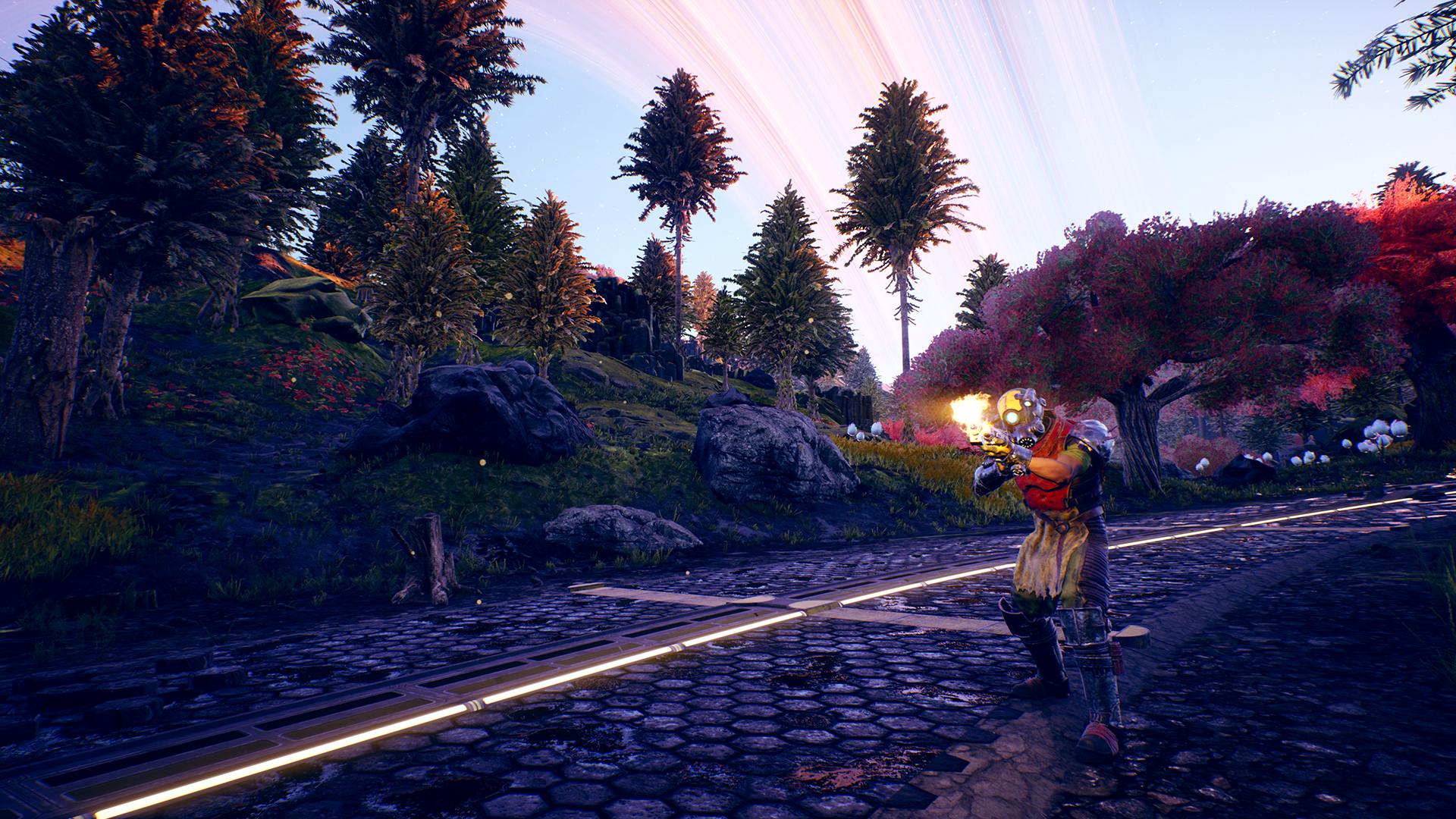 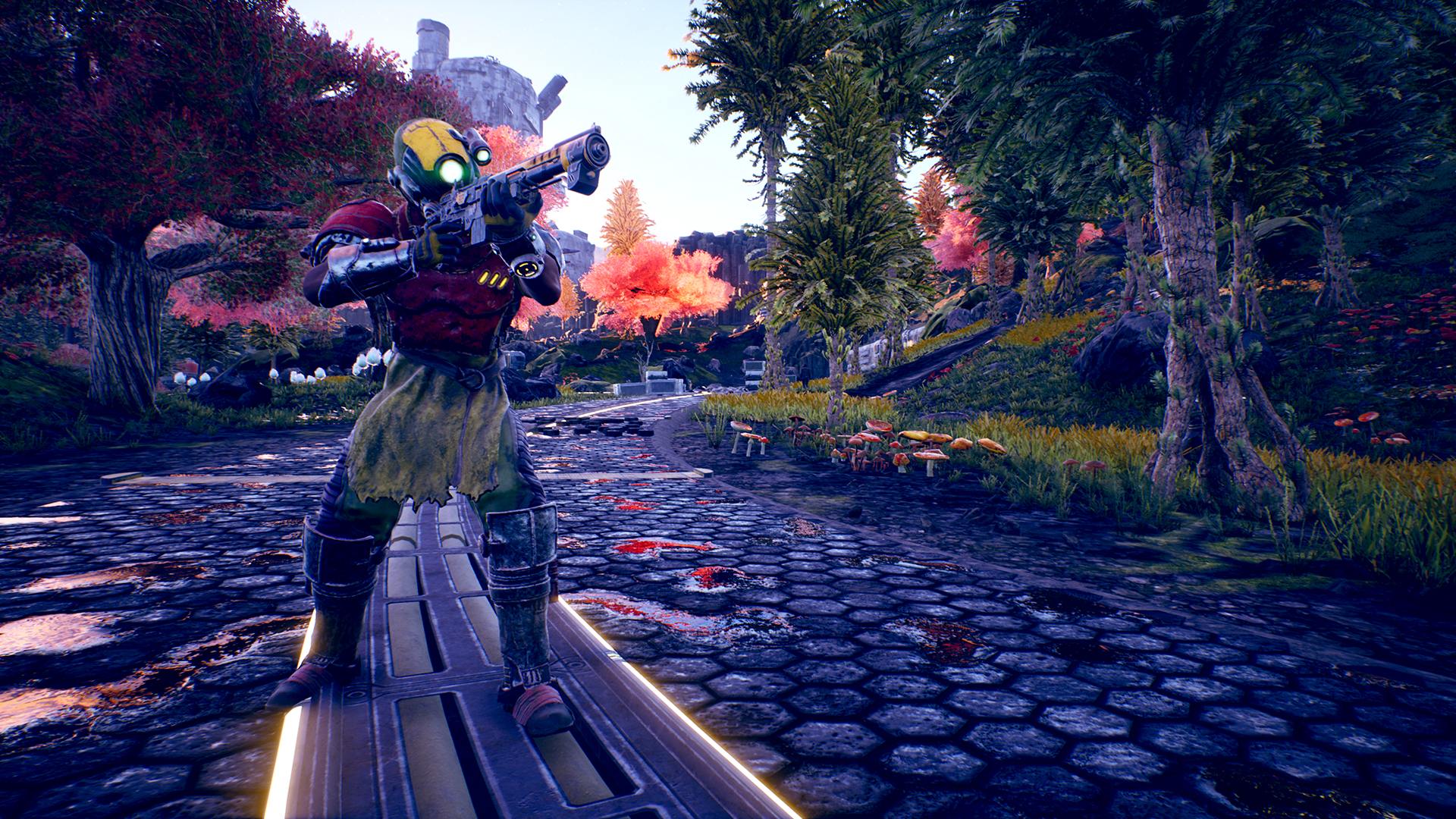 AMEDIA© information about the seller and his items
onlineAsk a question

The Outer Worlds is a new single-player, sci-fi role-playing game with a first-person perspective, on which Obsidian Entertainment and Private Division are working.

In The Outer Worlds, you wake up after hibernating on a ship of settlers that disappeared on the way to Alcyone, the farthest earthly colony on the edge of the galaxy. You find yourself in the center of a large-scale conspiracy that threatens the existence of the entire colony. The character you created will be able to influence the course of this story by exploring the depths of space and meeting numerous groups that are fighting for power. A new unpredictable variable arises in the system of equations of the corporate colony - it´s you. Features: A role-playing game where the player determines the development of the plot: Obsidian is true to its traditions, so the events in The Outer Worlds are up to you. Your decisions affect not only the plot, but also the character development, the fate of the satellites and the final game.

The good news is you are not perfect: The Outer Worlds has a unique flaw system. They form the character of any bright hero. The game analyzes your actions and determines what you do worst. Are you constantly attacked by raptidons? Choose the lack of "raptiphobia", and you will become weaker in front of these terrible creatures, but you will receive additional ability for this. Thanks to this choice, you can create a unique character while traveling around Alcyone.

Control satellites: exploring a distant colony, you will meet many characters who are ready to join your team. They have unique abilities, tasks, motives and ideals. You can help each satellite to achieve their cherished goal, or use it for your own benefit.

Explore the corporate colony: Alcyone is a colony on the edge of the galaxy that is owned and operated by the corporate board of directors. Everything is in his power ... except for the alien monsters that appeared after an unsuccessful attempt to terraform the two planets of the colony. Get the ship, assemble a team and go explore the settlements, space stations and other corners of Alcyone, full of mysteries.