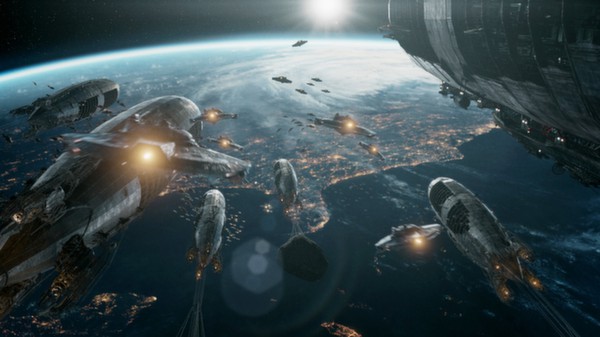 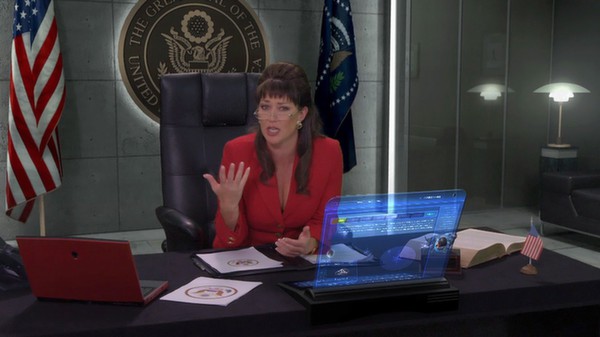 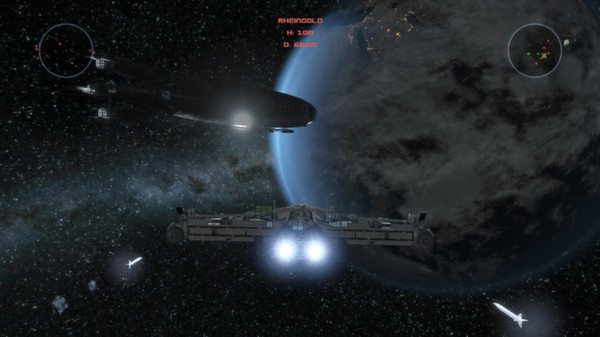 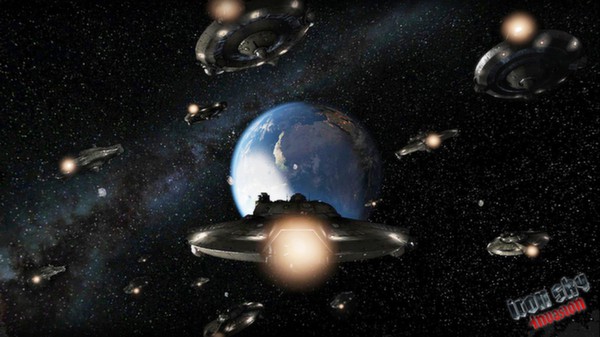 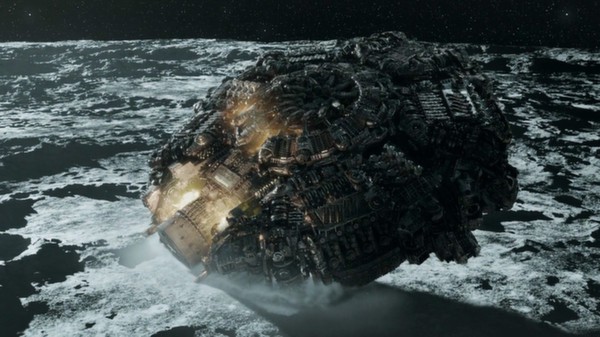 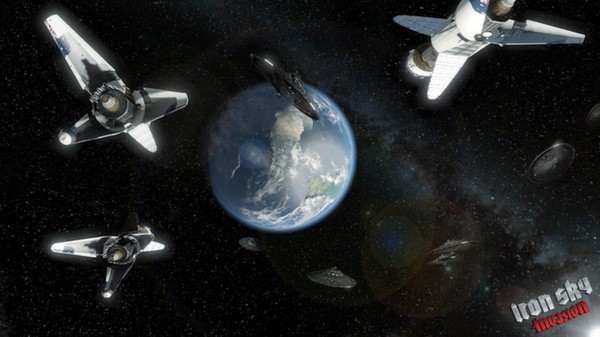 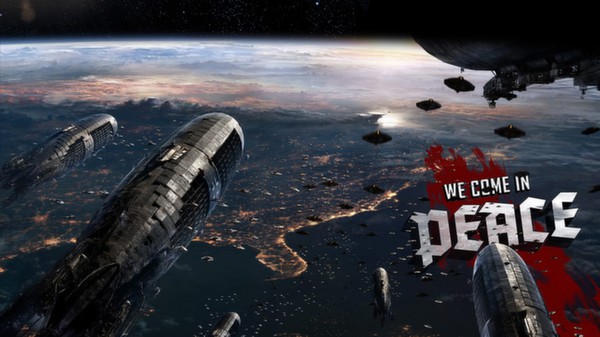 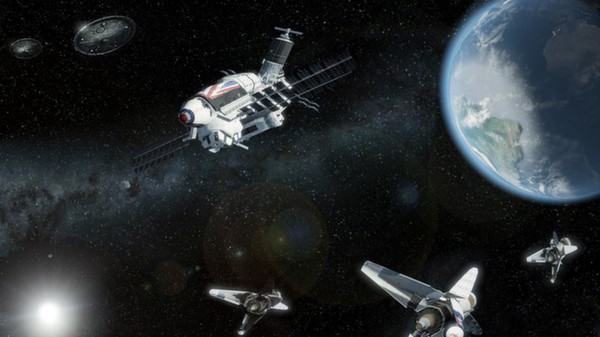 MarketDeals information about the seller and his items
onlineAsk a question

Gameplay
The film itself was only the first stage of the assault. Now, after the credits have rolled, the true strike begins with “Iron Sky: Invasion”, the official video game of the movie. The game puts the players in direct control of an advanced space fighter pilot hell-bent on protecting Earth from an invading Nazi fleet from outer space.Created by the architects of the world’s most popular European RTS series, the “Earth” franchise (“Earth 2140”, “Earth 2150” & “Earth 2160”), and the best-selling RPG hits “Two Worlds” and “Two Worlds II”, “Iron Sky: Invasion” packs more firepower than a space-borne missile array, and, as did the film, will supersede the expectations of its genre. The future of space combat begins in 2012.

Key Features:
- Unique, genre-busting gameplay – space flight and combat simulation, with elements of real-time strategy
- Breathtaking 3-D universe filled with awe-inspiring effects to match those of the film, courtesy of the powerful GRACE2 engine
- Avant-garde game structure: with no division into single missions, “Iron Sky: Invasion” is one giant, open-world battle
- Protect the Earth’s satellites & bases while repelling the Fourth Reich’s fleet
- Real-time map of outer space
- Innovative energy management: players can transfer the ship’s power between engines, shields and weapons, depending on the needs of the moment
- High replayability: many side missions and a challenging scoring system
- Non-stop action of spectacular ship-to-ship dogfights to rival even the greatest space battles of science fiction lore
- Resource management: players can scavenge parts from destroyed spaceships, collecting precious elements for enhancements
- Multiple weapons: lasers, homing missiles, and even tactical nukes are just a few examples of the vast arsenal at players’ disposal
- Enhanced combat technology allows players to deploy satellites and drones for offense, and equally, to defend themselves with flares and anti-missile arrays
- Advanced Artificial Intelligence to challenge even the most crackshot pilot
- Multiple classes of ships: Fighter, Heavy Bomber, and Gunboat
- Massive upgrades: home station docking opens a user-friendly game economy allowing players to access hundreds of ship upgrades
- Many classes of allied ships can help players out in a pinch
- Numerous enemy ship classes, from Valkyrie to the fearful Götterdämmerung
- Diverse enemy attack fleets demand adaptable, dynamic strategies

1. You must download and install Steam http://steampowered.com/download/SteamInstall.msi
2. Log in to your account or register a new one.
3. Go to the "My Games" section and select "Activate via Steam ..." and enter the key received after payment.
4. After activation, the game will appear in the list of games (Library) and you can download it