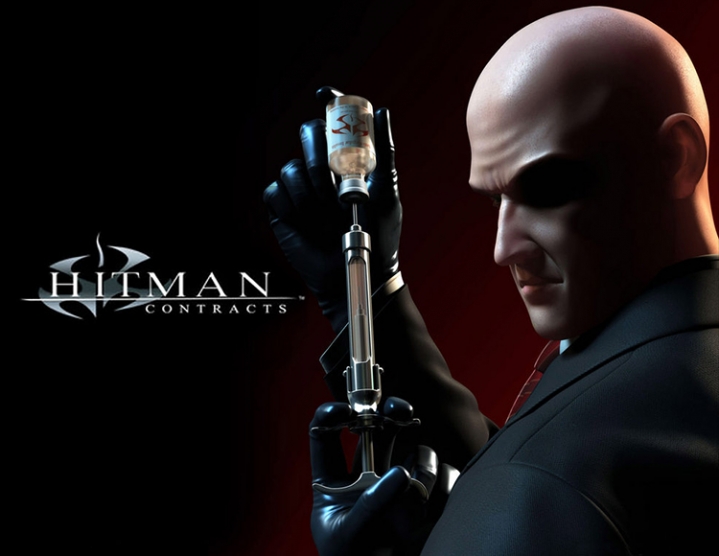 Uploaded: 27.01.2020
Content: text 17 symbols
Loyalty discount! If the total amount of your purchases from the seller SOFT-KLUB more than:
If you want to know your discount rate, please provide your email:

Description:
Enter the world of HITMAN-the world of crime, sin and greed. Infiltrate directly into agent 47´s mind and engage in battle with his greatest foes, performing the work that made Him such a devilishly effective hit man. Eliminate your targets by any means possible.There are no rules... just a contract signed in blood.Key Features: Travel the world, destroying international terrorists and underworld leaders marked in your target list.
Do your tasks as you like.
Improvise at work, changing the appearance and using the materials at hand as a weapon.
Thanks to the improved intelligence, the opponents use the tactics of small groups to stop you.