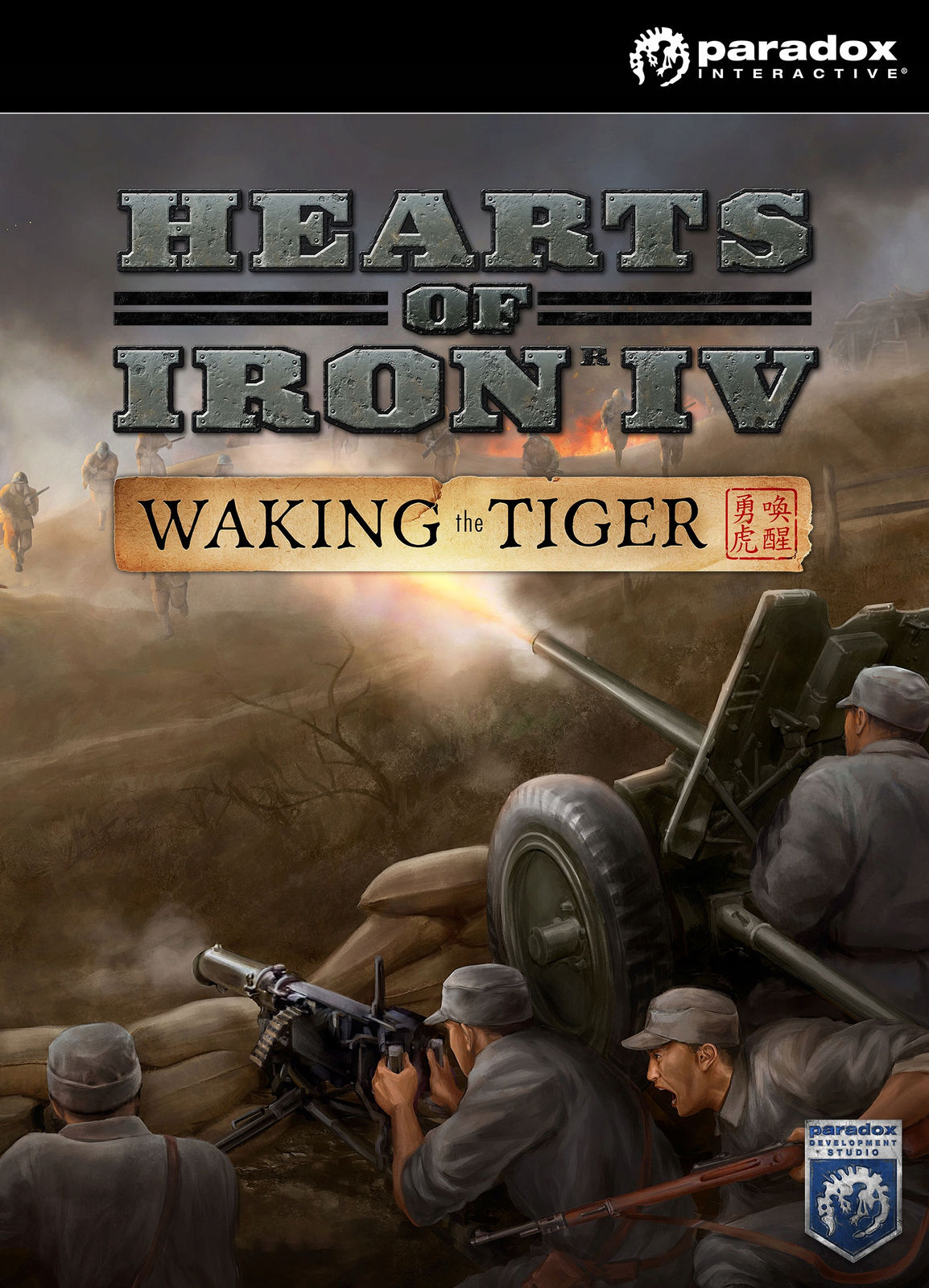 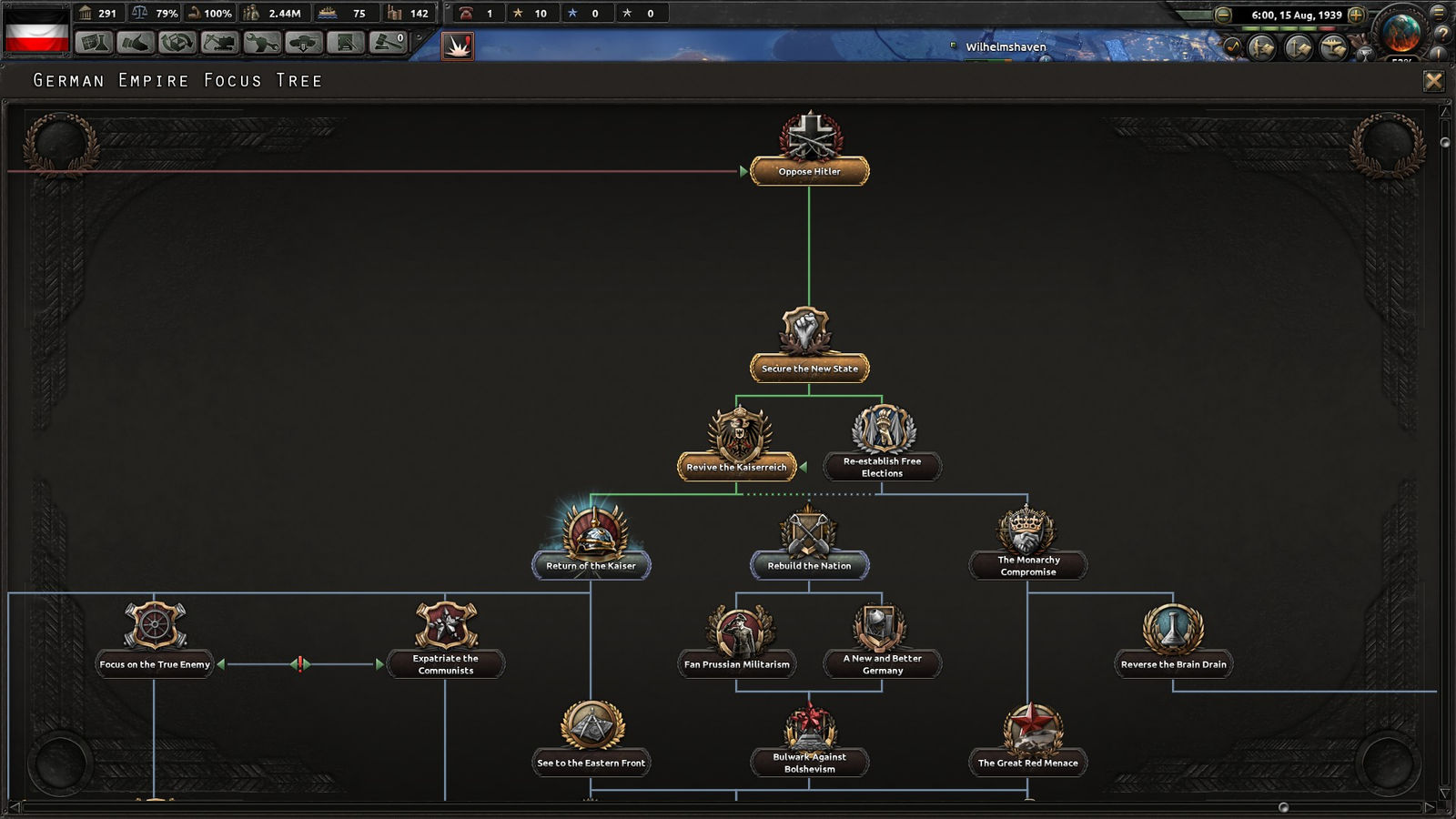 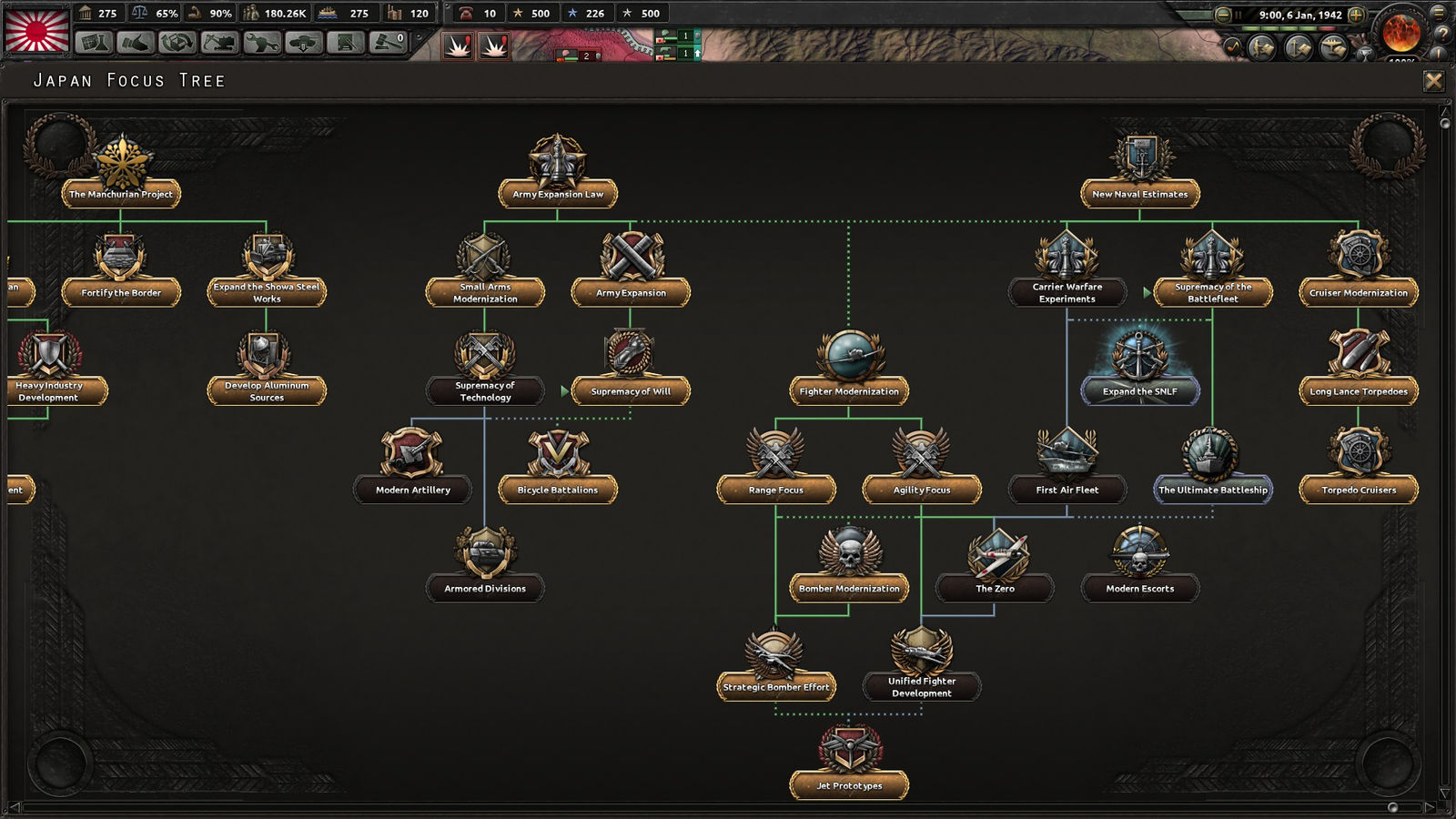 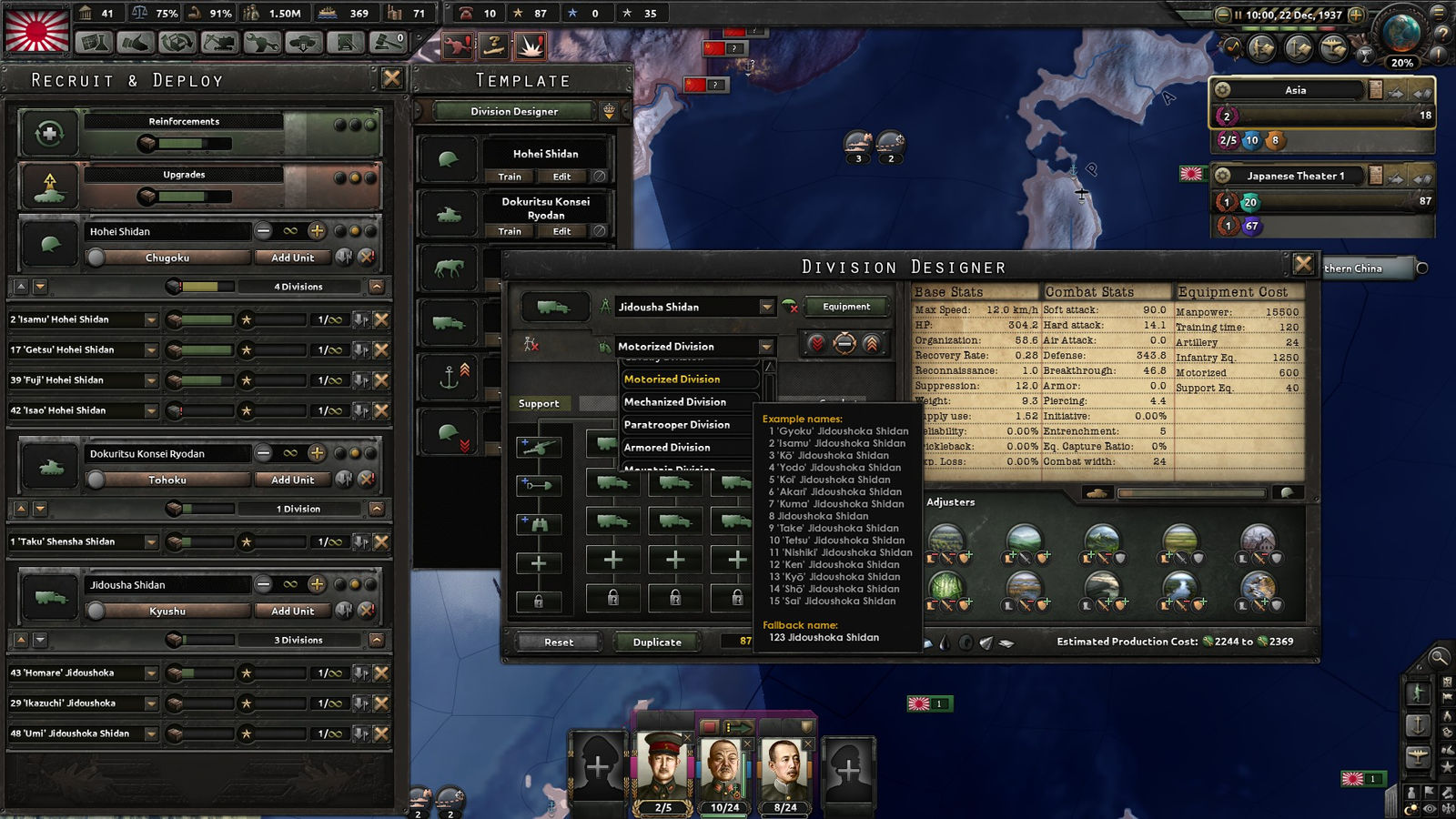 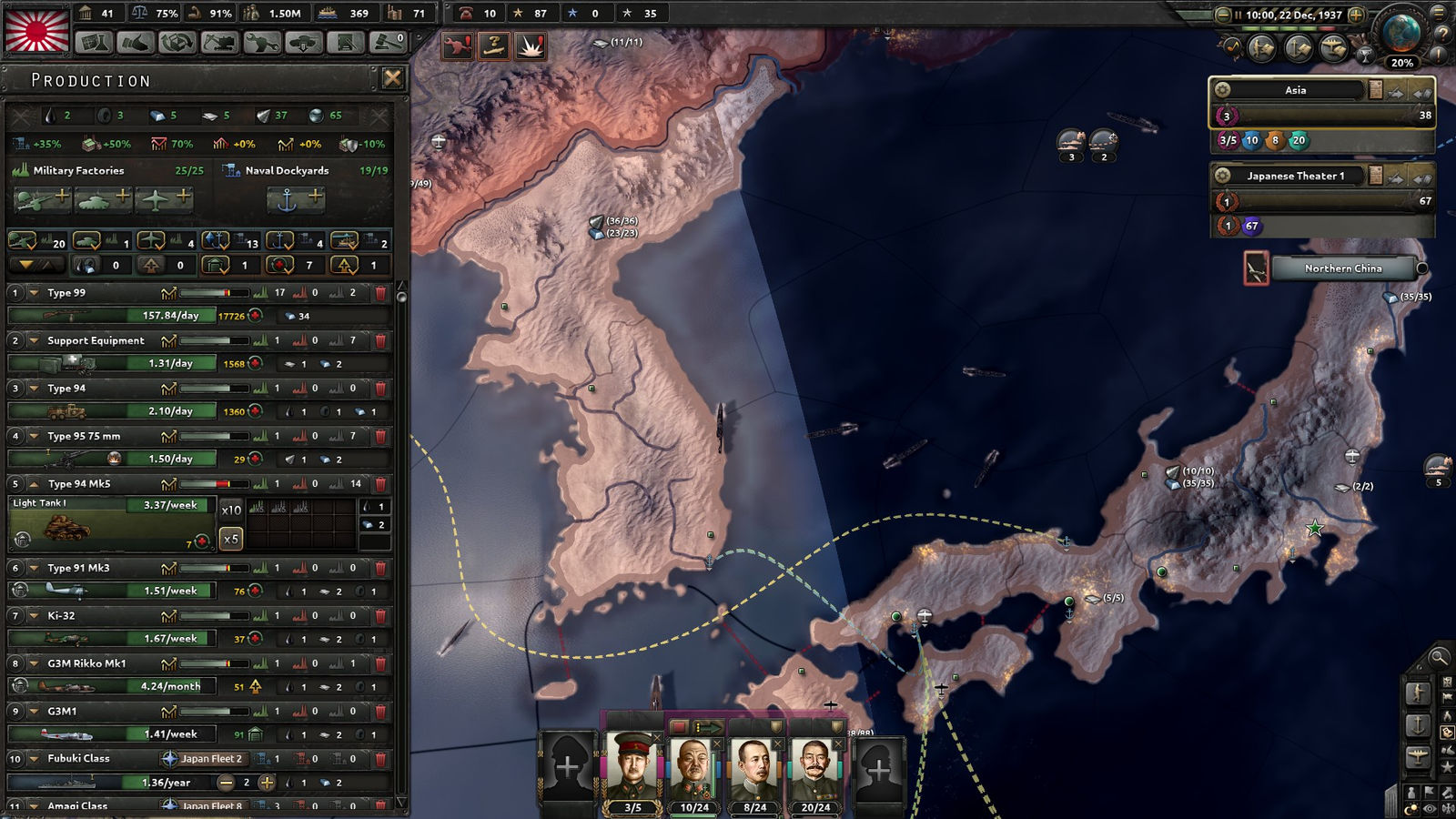 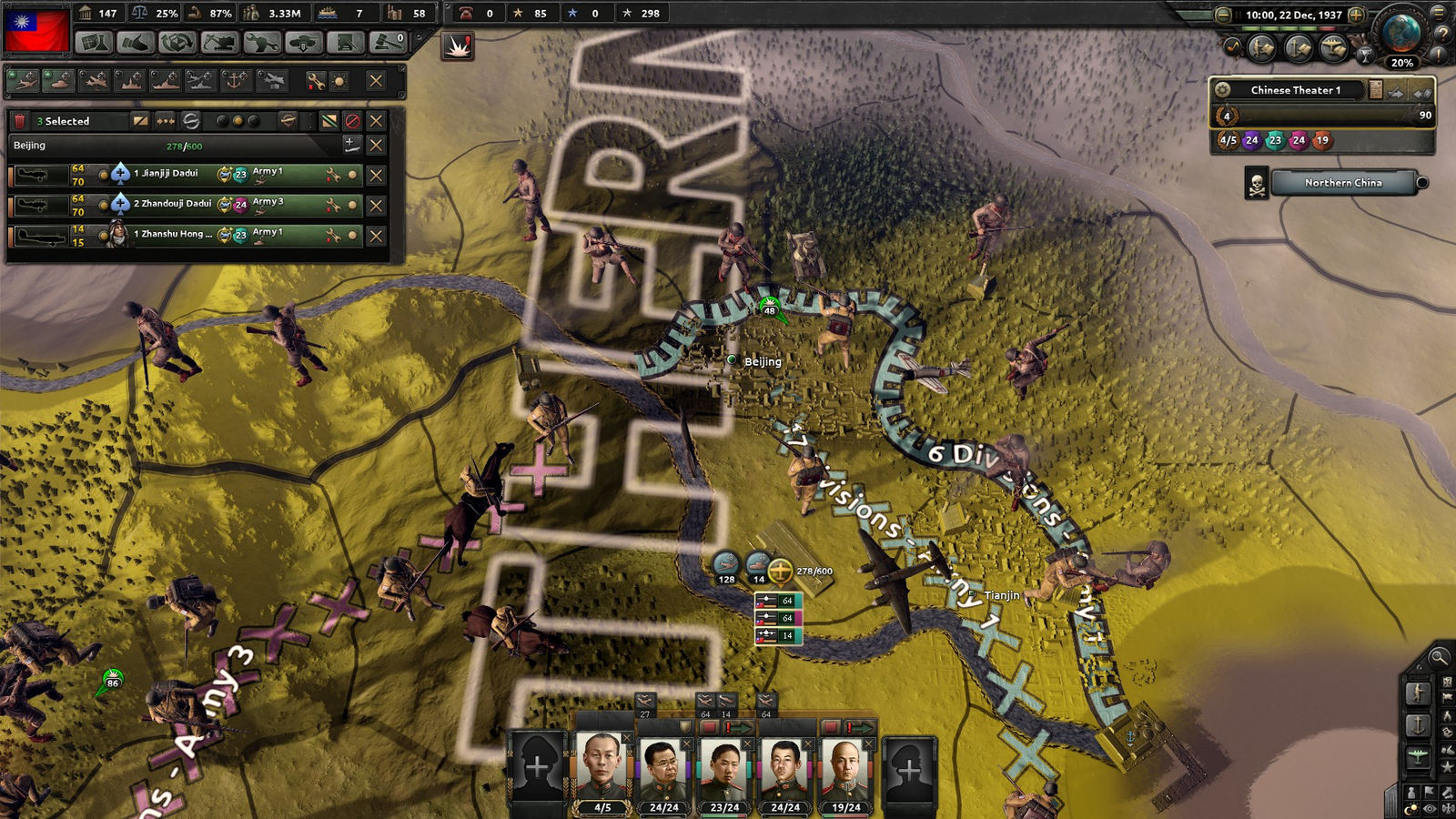 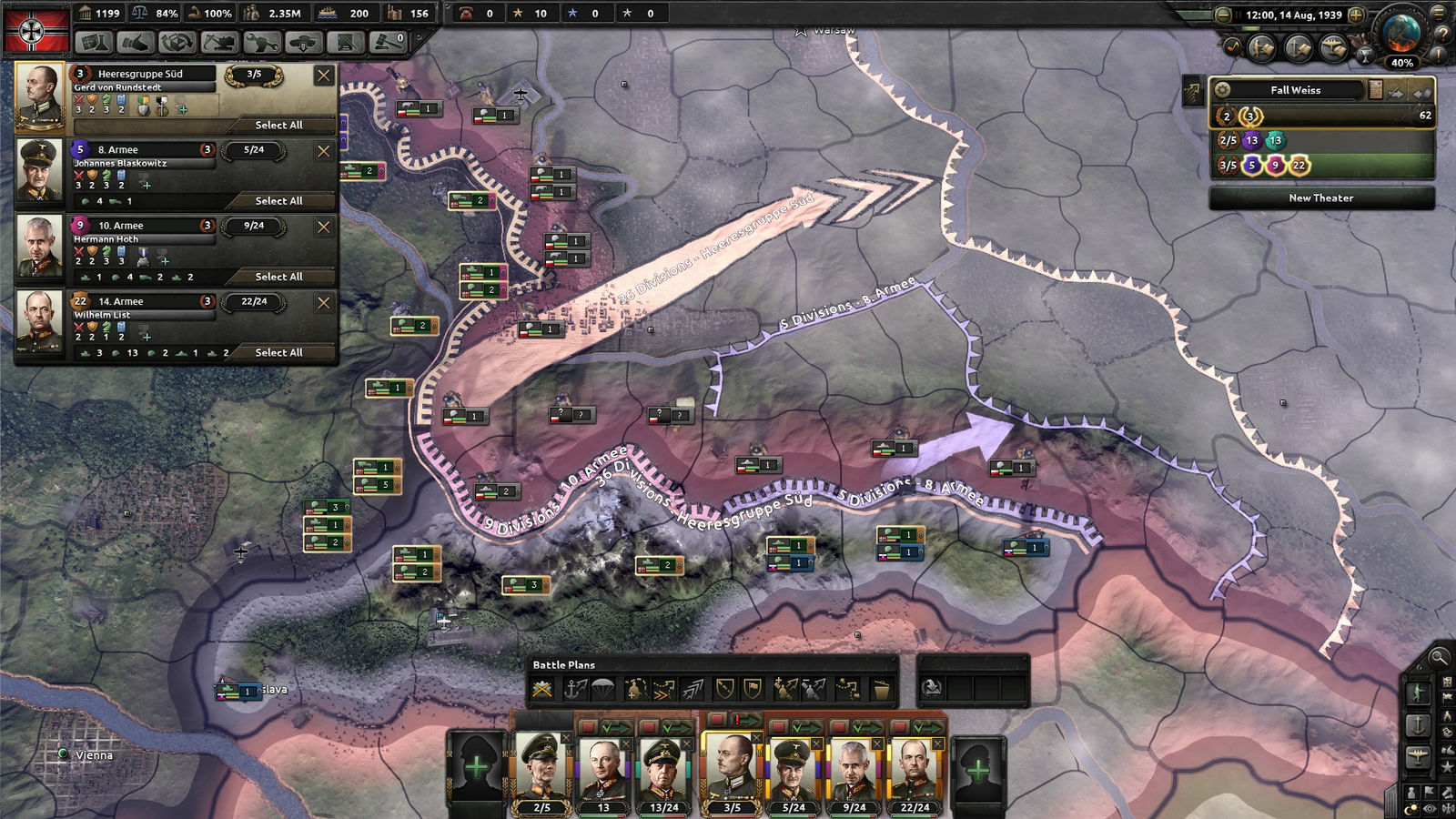 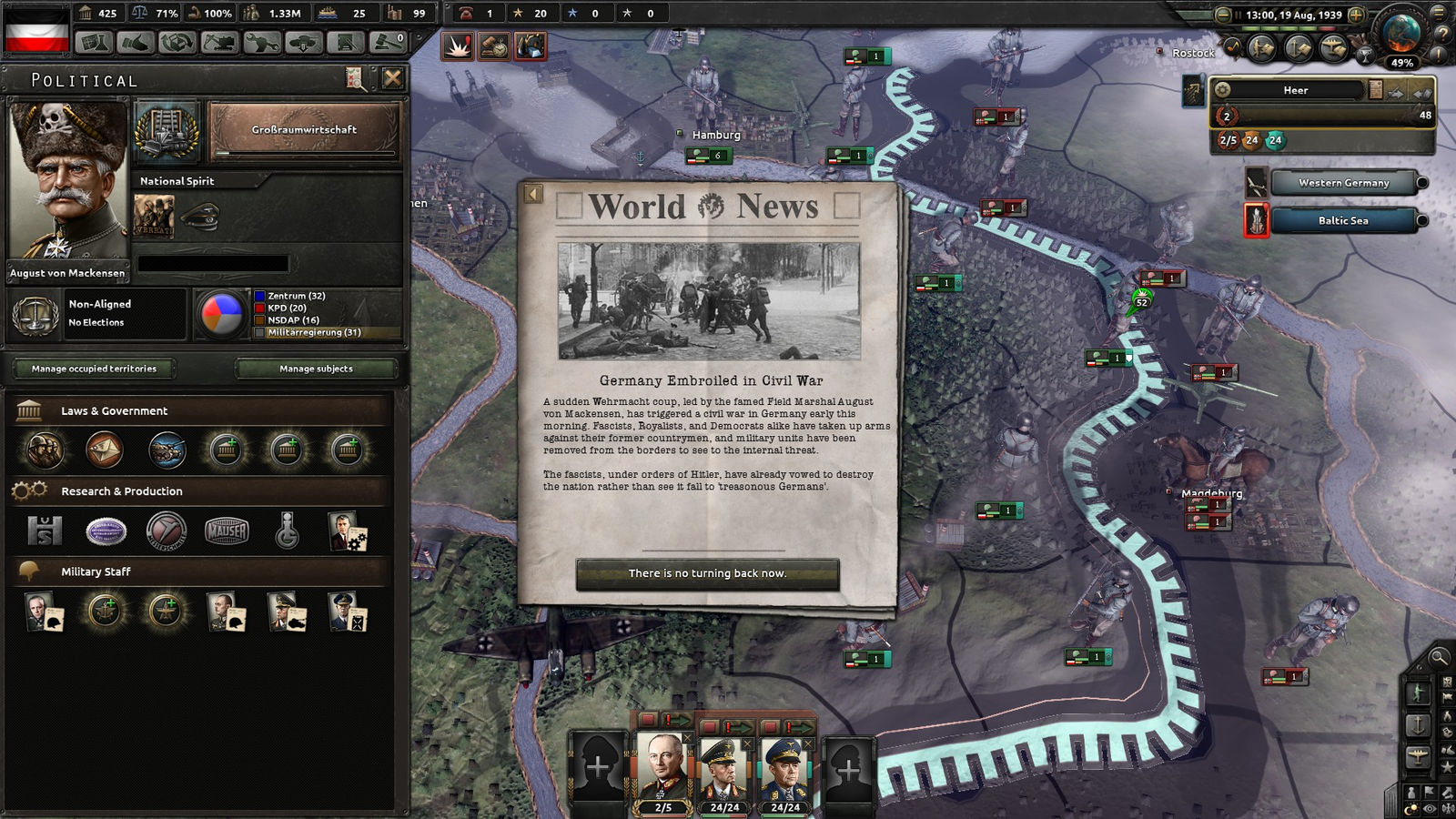 Uploaded: 12.03.2020
Content: text 17 symbols
Loyalty discount! If the total amount of your purchases from the seller Sfera2002 more than:
If you want to know your discount rate, please provide your email:

Sfera2002 information about the seller and his items
offlineAsk a question

Release date - 08.03.2018
Regional restrictions - for use in Russia and CIS countries
Editorial - DLC

Years before Europe went to war, Japan’s imperial ambitions targeted the divided Chinese Republic.
Crippled by political paralysis and centuries of fitful development, China is still not a pushover.
With vast reserves of manpower and resources, not to mention a giant landmass, the Republic of China and its temporary ally, the Communists under Mao, can withstand another aggressor.
There have been, after all, very many.

Waking the Tiger is the newest expansion for Paradox Development Studio’s celebrated World War II strategy wargame, Hearts of Iron IV.
This expansion adds new gameplay options for all players, and has a special focus on the Asian front of the deadliest war in human history.

* INSTALLATION:
- Download and install Steam - http://steampowered.com/download/SteamInstall.msi
- Register your Steam account
- Go to the "Games" and select "Activate via Steam"
- Enter the activation key
- After that, the game will appear in the list and you can download Hearts of Iron IV: Waking the Tiger

Other products you can find:
http://sfera2002.plati.market