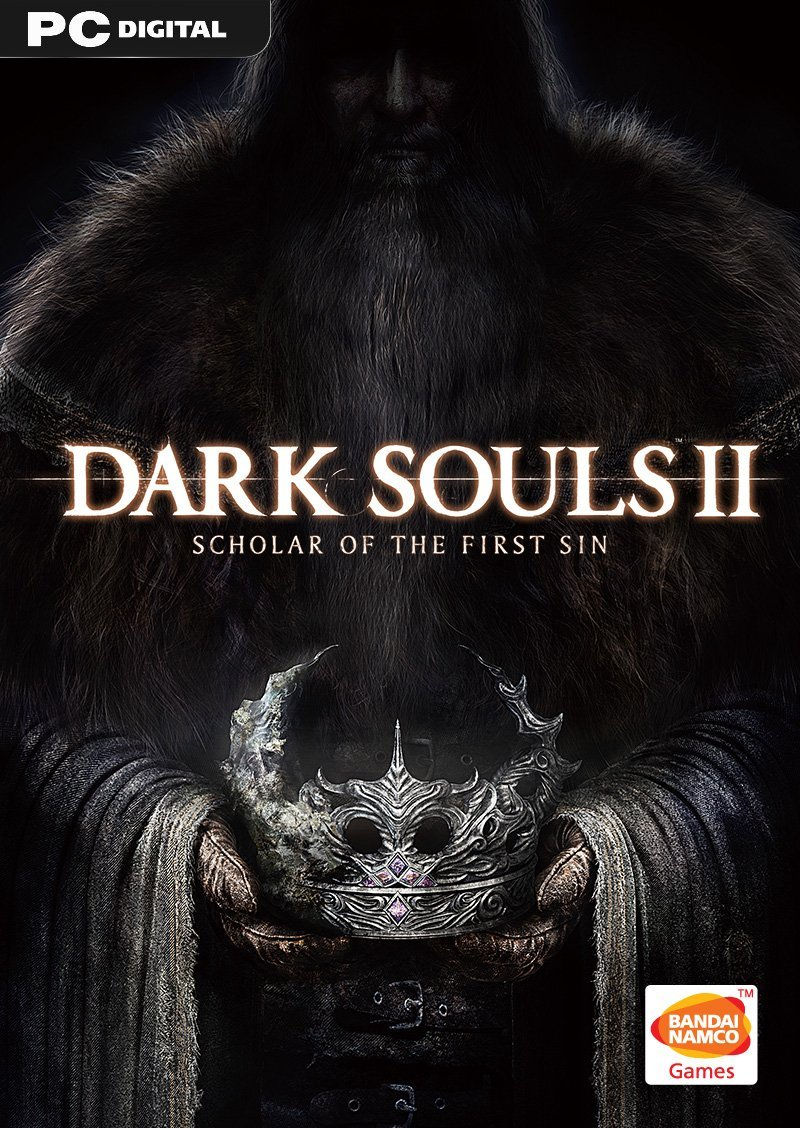 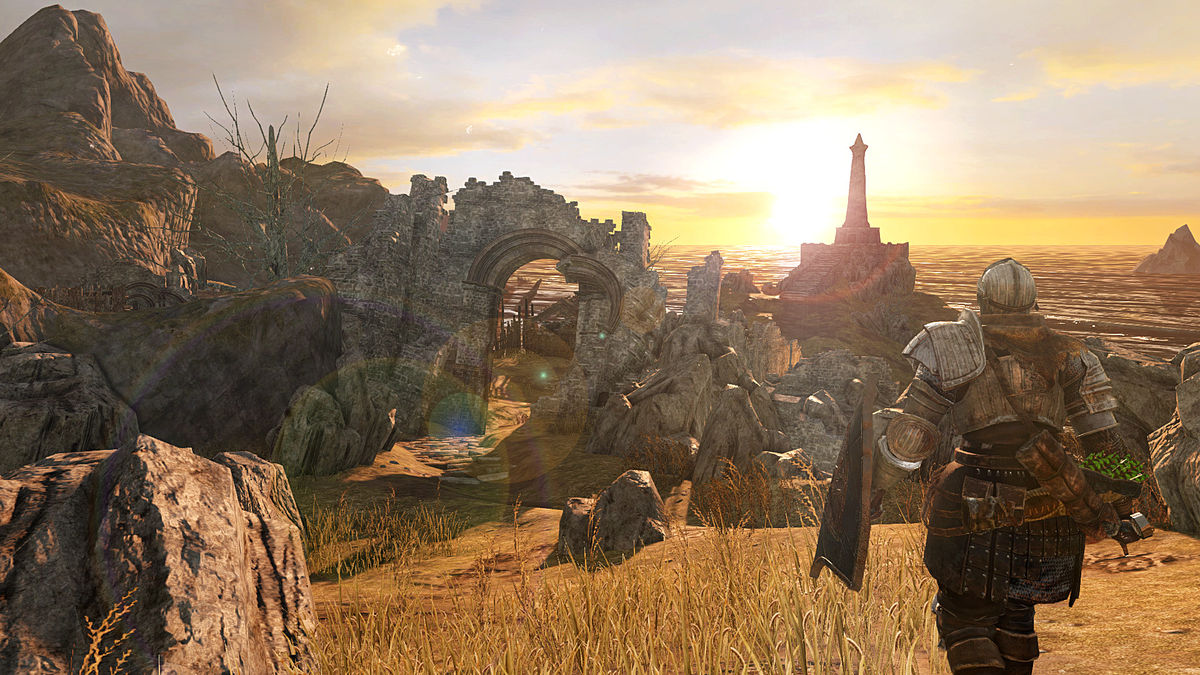 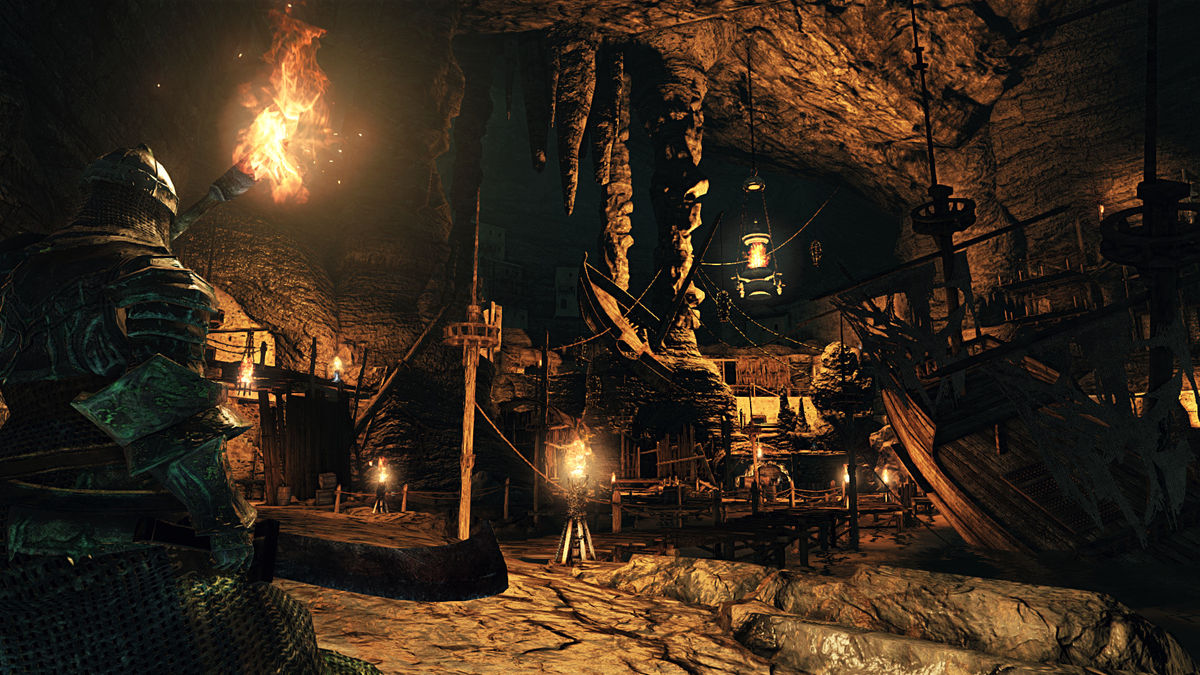 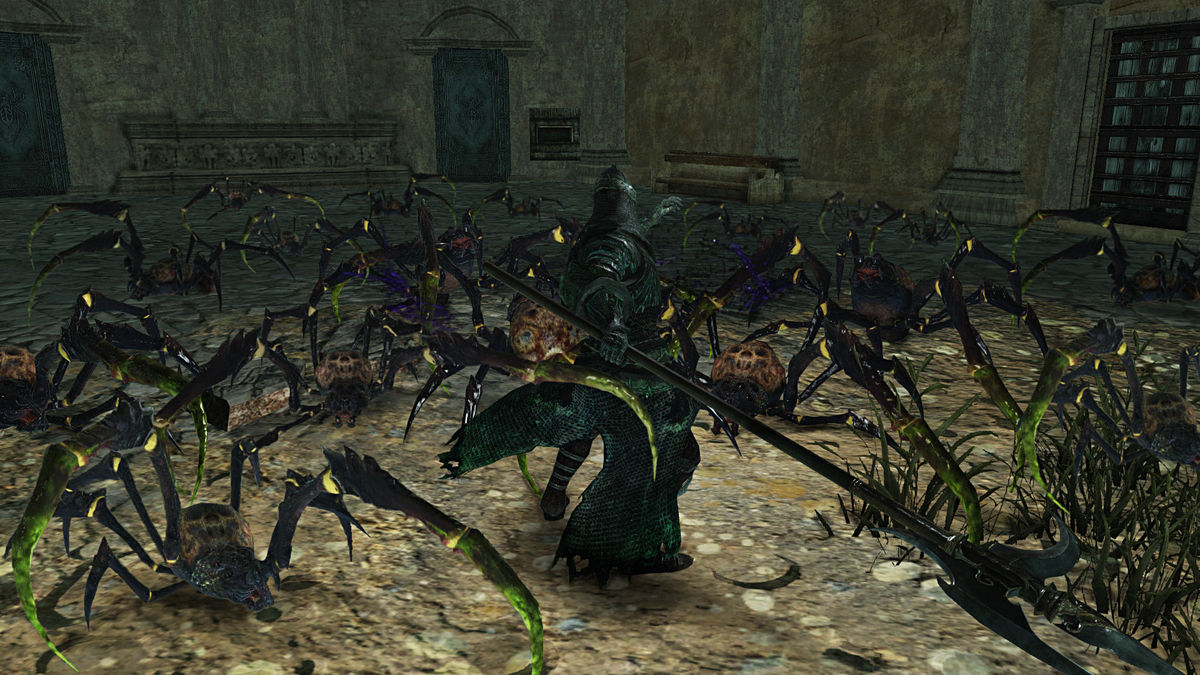 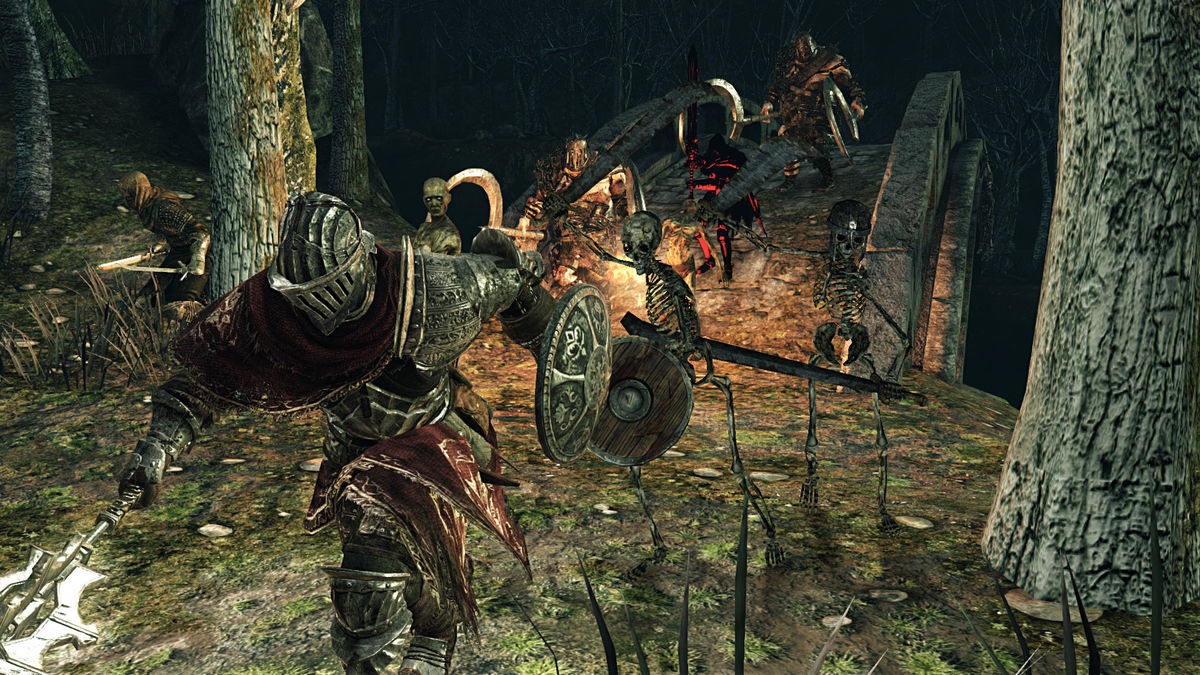 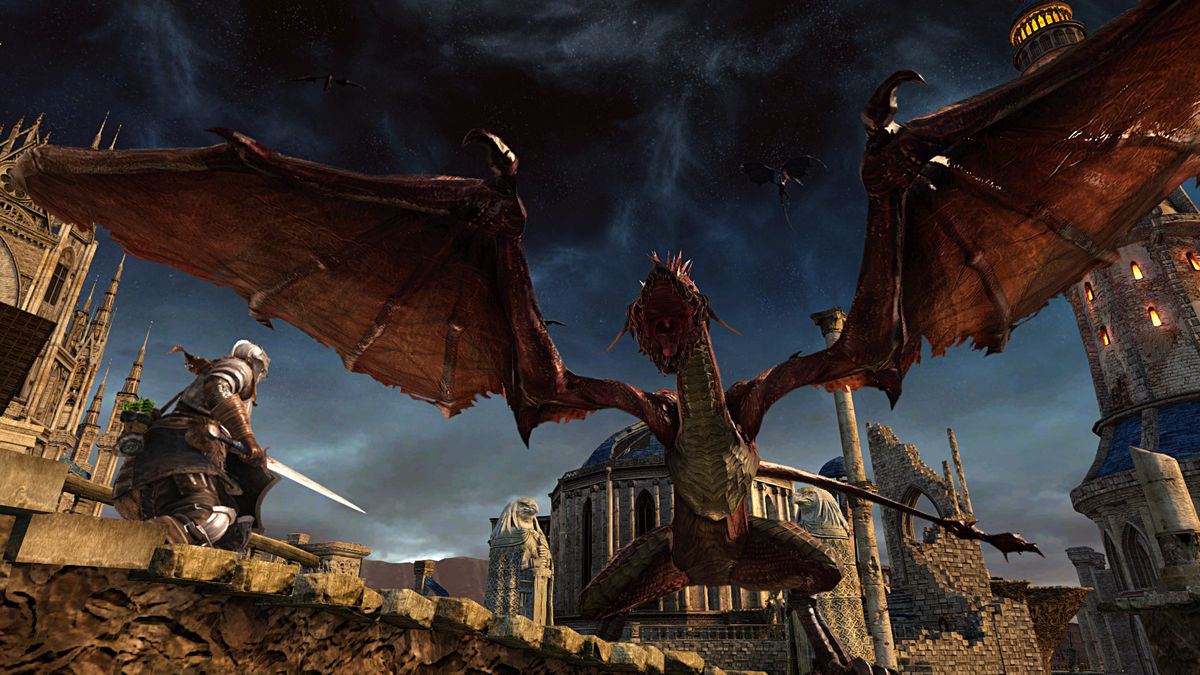 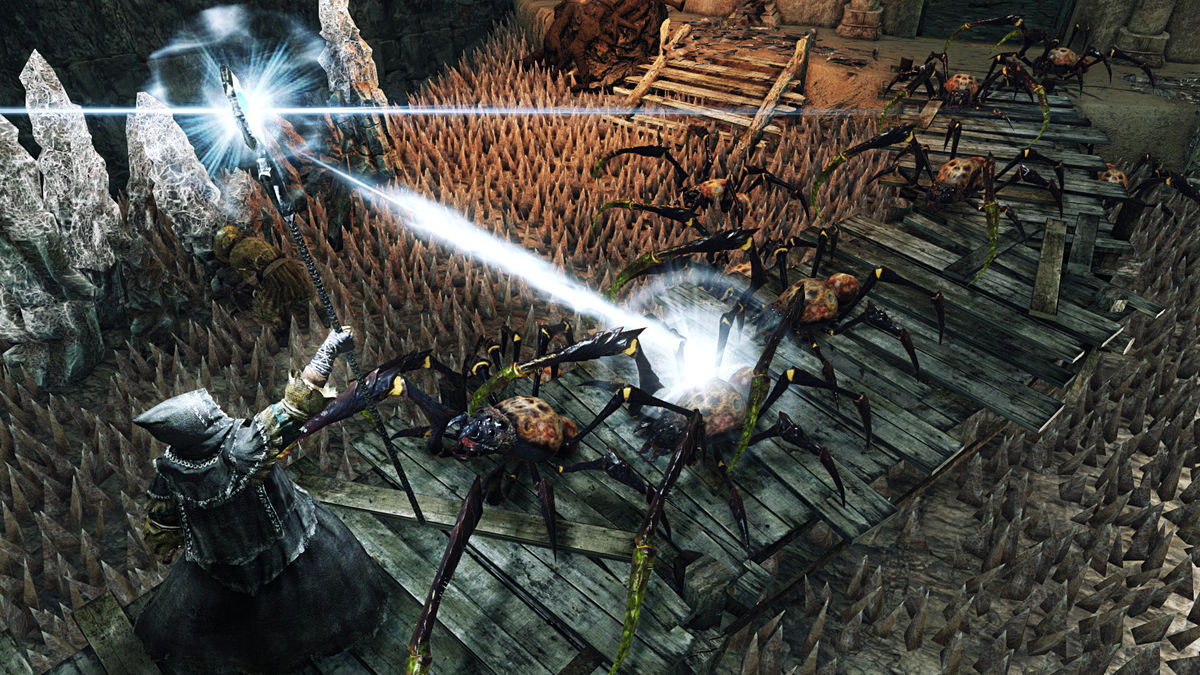 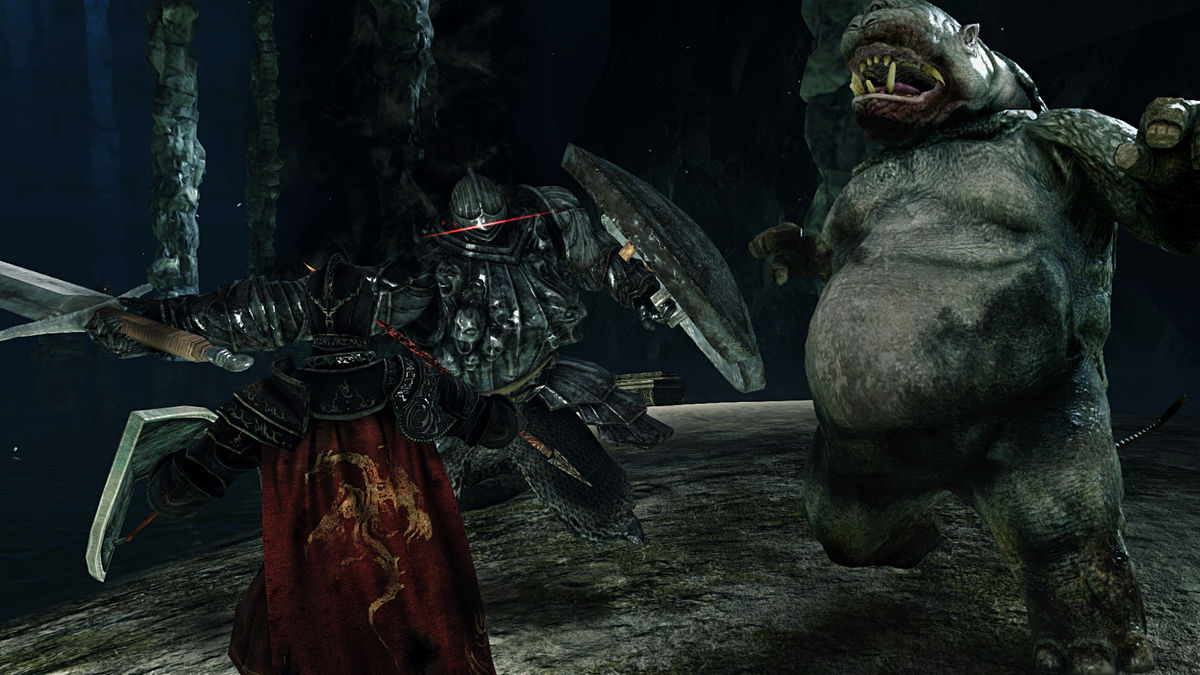 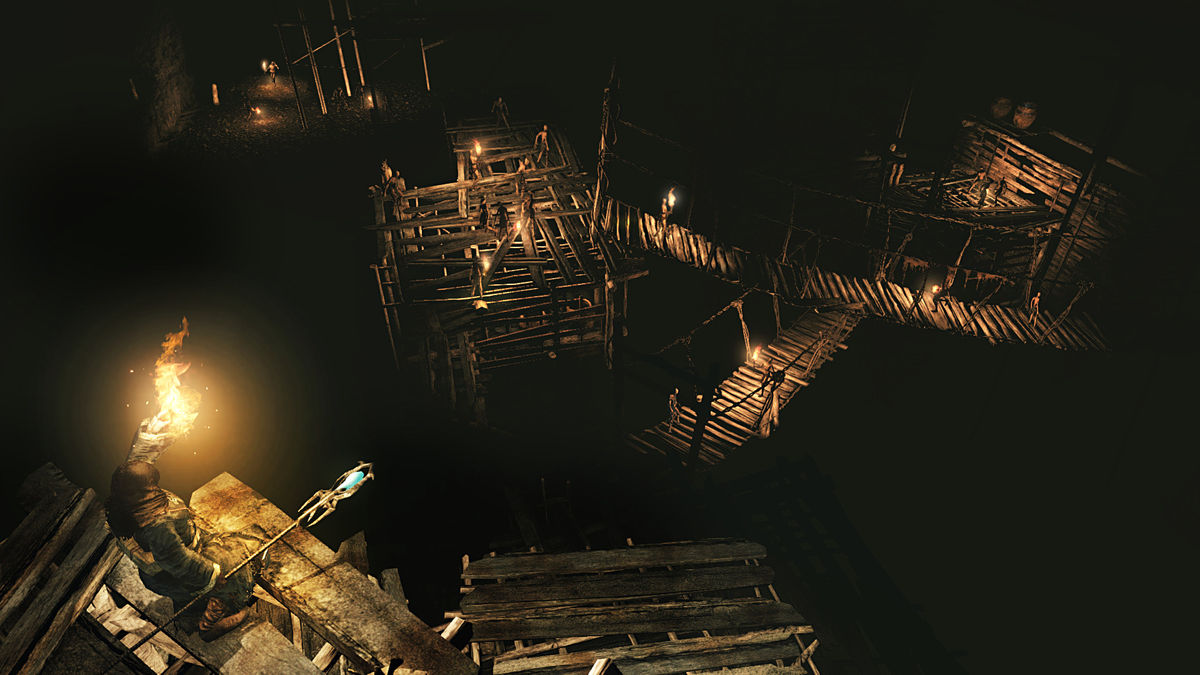 Uploaded: 10.03.2020
Content: DarkSouls2-4946.txt 0,02 kB
Loyalty discount! If the total amount of your purchases from the seller Sfera2002 more than:
If you want to know your discount rate, please provide your email:

Sfera2002 information about the seller and his items
offlineAsk a question

You buy a key, the official game Dark Souls 2 II: Scholar of the First Sin from the company BANDAI NAMCO Entertainment

ATTENTION !!!
- This key is activated on Steam
- Acquisition is subject to change without notice publisher

This is an improved 64-bit version with an updated image and advanced features.

DARK SOULS ™ II: Scholar of the First Sin will surprise players.
I look forward to an unforgettable journey into the wonderful world where every dark corner and a meeting with the enemy will be a test of your endurance.
Find out where the boundaries of the possible, go through complex testing and experience a storm of emotions.
You´ve already played DARK SOULS ™ II or just discovering this great series?
In any case, you get a unique experience from the exclusive "director´s" version of the game.


- The most complete edition of DARK SOULS ™ II includes all the earlier materials and much more!

- New test and experience!
Revision of the location of enemies completely changed the dynamics of the game.
Older safe zones have ceased to be safe!
Change the subject on the map as well as their location.
A new character named Forlorn plays a key role in the gameplay.
Experienced fighters will have to forget all the things they have learned, and re-acquainted with DARK SOULS ™ II.

- The game on the network added several improvements.
There was a further object of regulating the amount received in the battle of souls.
It has become easier to pick up equal enemy forces, and the number of players who can participate in online gaming has increased from 4 to 6.
All this has completely changed the dynamics of the game on the network.

* INSTALLATION:
- Download and install Steam - http://steampowered.com/download/SteamInstall.msi
- Register your Steam account
- Go to the "Games" and select "Activate via Steam"
- Enter the activation key
- After that, the game will appear in the list and you can download Dark Souls 2 II: Scholar of the First Sin
* Available from 25/04/2014

Our other products you can find:
http://sfera2002.plati.market